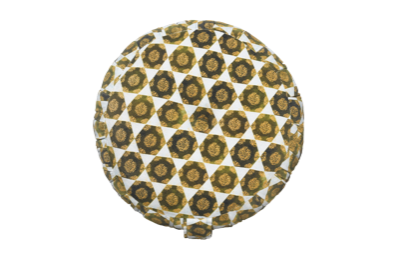 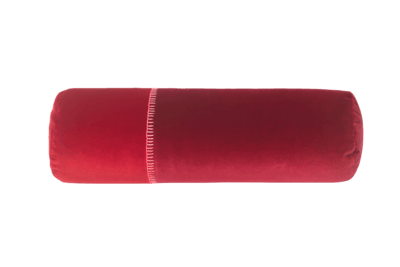 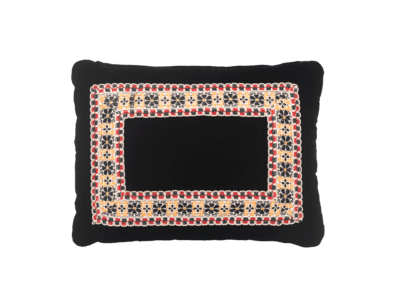 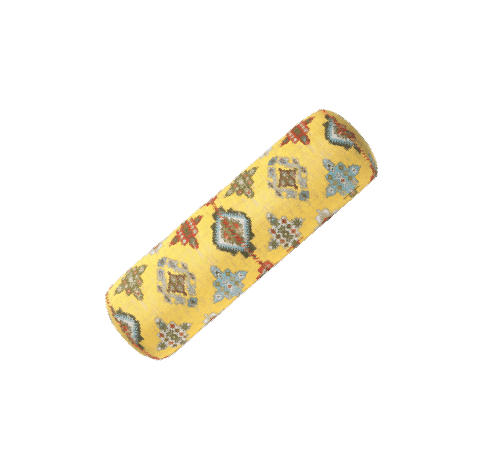 Alcova is an experimental prototype for an itinerant cultural institution in development by Space Caviar and Studio Vedèt.  Currently operating as a roving platform for art and design across multiple sites in and around Milan, it activates forgotten locations and spaces of historical significance, temporarily recasting them as venues for performative activities.

Alcova Sassetti, organised in collaboration with Alice Stori Lichtenstein and Fondazione Kenta, activated a former cashmere factory in Isola perfectly preserved in its original condition since the 1930s.  The site became a platform for designers, institutions, galleries and companies working at the avant-garde of themes such as contemporary living, design culture, materials and technological innovation.

Selvaggia Alazraki was invited to exhibit her collection of cushions and props enriched by her own Milanese interpretation: a rich mix of materials, textures and colours for the covers, and natural and organic fibres for the core (kapok, hemp, organic cotton and bamboo). Selvaggia collaborated with her longtime friend Andy Barlow, musician and producer best known for Lamb. Together they hosted multi-sensory experiential evening performances where Barlow with his new project LAmbient composed live music. Visitors were invited to lie down on the cushions and experience a transformative state of being.

SA Cushions culminated from realising a certain void between interior design and wellbeing. Her cushions fill the desire to have aesthetically pleasing and high quality decorative pillows, made from organic and natural materials in your home which also function as part of a your daily meditative or yoga routine.